It has been brought to the attention of the members of the Toms River Board of Fire Commissioners District #2 that the residents of both communities received a letter on August 26, 2021 from Councilman Daniel Rodrick in reference to fire hydrant reimbursements.

The Fire District feels compelled to share with you the facts and history of the fire hydrant reimbursement agreement that was made with both Greenbriar and Lake Ridge Communities back in November of 2000.  One of the pieces of the agreement was that it was contingent upon the annual approval of the Fire District budget in accordance with New Jersey statute and appropriation.  The Budget has failed the last three years 2019, 2020 and 2021.  The first two years the Fire District did everything in their power to keep up the payment of the fire hydrants to the associations.  This year when the meeting was held with the township and the budget was reviewed, a recommendation was made by the Township Council to reduce the budget by $29,103 or 1%.  This discussion included to no longer reimburse the fire hydrant rentals which would cover the reduction.  The township council made the cut and voted 5 in favor and 2 abstained (Geoghegan and Kopp).  Councilman Rodrick voted in FAVOR of this motion. 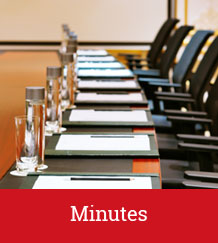 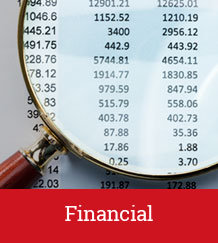 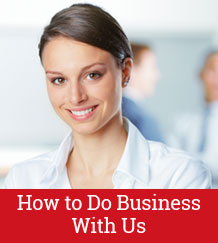 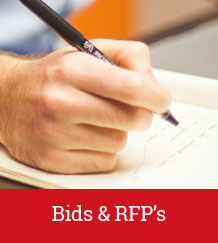 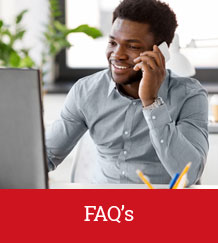 Fire Companies Within
Our Fire District